What better way to enjoy breathtaking views of Lake Tahoe than by striding and gliding high above Big Blue along the snowcapped ridgelines? Join Far West Nordic and Alpenglow Sports for one of winter’s most anticipated events — the Tahoe Rim Tour — Jan. 29.

The spectacular 26-kilometer event kicks off at North Tahoe High School in Tahoe City and follows the ridgeline all the way to Northstar California Resort in Truckee. The Tahoe Rim Tour is the only point-to-point ski race in the Far West region.

“The Tahoe Rim Tour has the same main fiberboard freeway climb as the Great Ski Race, so it is a great way to train for the GSR, but the course drops down to Northstar from the highpoint rather than going back to Tahoe XC,” said Far West Nordic President Spencer Eusden. “While there are divisions for people who skate or classic ski the race, the classic division is the second longest running classic ski race in Far West, after the Snowshoe Thompson Classic at Auburn Ski Club.”

In terms of number of participants, it is the second biggest race of the year after the Great Ski Race in Far West, drawing nearly 200 racers annually.

“The Tahoe Rim Tour is one of the most important fundraisers of the year for Far West Nordic,” Eusden said. “This funds the organization of Far West Junior National Championship trip, development opportunities for youth ski coaches across the Far West region, and junior training projects in which young athletes across the FW region are able to train together in order to grow and prepare to represent Far West Nordic at the Junior National Championships.”

The Tahoe Rim Tour takes you for a beautiful, long ski; enjoy lunch at Northstar, and then take a bus back to your car at the starting point. Far West volunteers will transport your gear bags from the start to the finish.

Eusden himself has two favorite parts of the TRT. “The first is the long 5-kilometer downhill after the high point. The downhill is steep enough to just glide but not so steep as to prevent you from taking in the views of the lake,” he said. “The second is that the climb up the fiberboard freeway to the highpoint is perfectly graded for classic skiing. It is pretty unique to have a section of perfect striding — uphill, but not too steep — for that long (6 kilometers).”

Participants can take advantage of the course pre-ski on Jan. 25 to leisurely ski to the highpoint. Just note that you must have a valid TXC pass in order to participate in the pre-ski. There will also be a wax clinic with ski waxing guru Roger Chaney at noon on Jan. 21 at Tahoe XC. There will also be a demo day at TXC featuring Atomic skis, and the staff at event sponsor Alpenglow Sports are a great resource for any cross-country related questions pertaining to gear, apparel, and even nutrition.

“We are very excited to be partnering with Alpenglow Sports as an event sponsor for this year’s TRT,” Eusden said. “Through their experience running the Broken Arrow Sky Running Race and many other community events they bring a lot of valuable experience running fun and challenging events.”

Info: Register and sign up to volunteer online Here 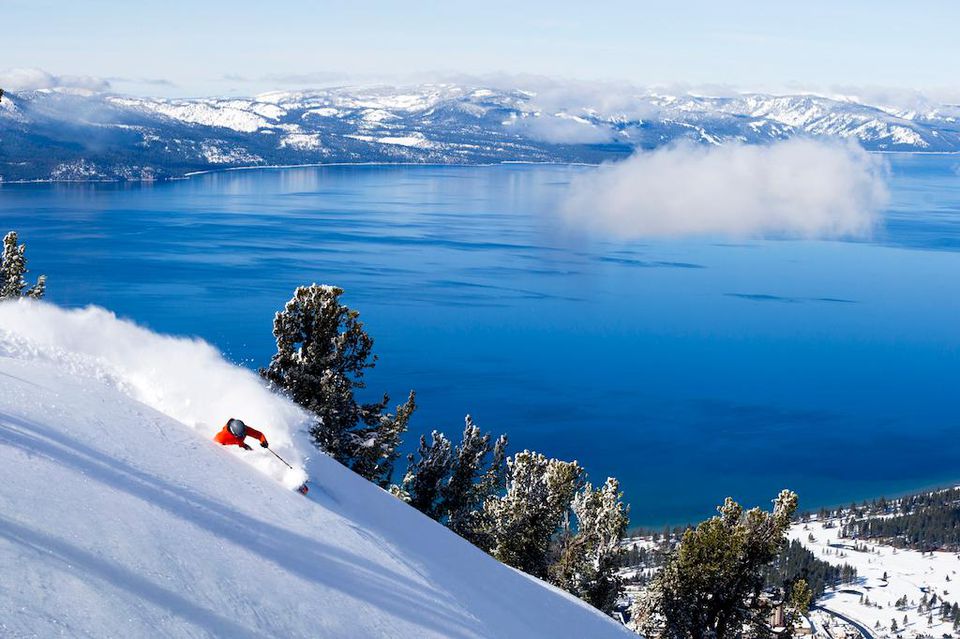