INCLINE VILLAGE, Nev. — Incline’s Finn Gottlieb ran up court with a big smile on his face after North Tahoe drained a 3-pointer to take a 10-3 lead.

Laker fans were going crazy. The team’s bench was jumping up and down and waving towels.

Highlanders head coach Tim Kelly didn’t call a timeout and let his boys work it out.

Which they did, but rival North Tahoe gave them a “war” before the Highlanders ultimately pulled away for a 71-45 victory in Incline Village.

“I love being down like that,” Gottlieb said. “I love having competition. Most of our games the scores are like this, which is great because we are playing well. But it’s nice to have a game where a team swings back.”

Incline rallied fast from the early deficit. Gottlieb drove to the rim for two points and then TT Valosek hit two 25-foot 3-pointers on back-to-back possessions to give the Highlanders the lead.

On his first 3-pointer, Incline fans stayed completely silent. On his second, it brought the house down. The home crowd went nuts and North Tahoe called timeout.

“We were up by 6 at half and didn’t feel tired,” Valosek said. “We condition hard everyday and we were ready to go.”

Kelly looked like he was having the time of his life while coaching against the Lakers.

“That’s the great thing about the North Tahoe-Incline game … I miss this, I love this game,” Kelly said. “It’s not about records, today was about the top two teams in league, but it’s supposed to be about kids who grew up together and compete their whole lives. I have some best friends that went to North Tahoe and one of my idols while I played at Incline was Chris Chester, who graduated in 1993. This game is about kids that grow up together and duke it out on the court. In the end we needed a bit of a war and they gave it to us.”

North Tahoe didn’t go anywhere in the third period and nearly rallied for the lead. The Lakers closed the gap to 31-29 with 3:20 left in the third and a 3-pointer to take the lead bounced off the rim.

The Highlanders showed no fear, or nerves.

“It was a close game, but we were calm,” said Valosek, who led all scorers with 20 points, including four 3-pointers. “We have worked too hard in practice to be phased by two points. No fear at all. We’re the state champions.”

From that point on, it was all Incline. The Highlanders went on a 40-16 run to end the game, leaving the Lakers starters, who played with all out effort, shaking their heads on the bench in the final minutes.

“We didn’t shoot it very well in the first half,” said Gottlieb who added 13 points. “But we overcame that by defending well with a lot of energy. Then the shots started falling in the second half and that made it a lot easier.”

“When was the last time we were only up two in the third quarter?” Kelly asked. “And that’s the response we know we have. We are extremely skilled and can hit shots from all over the place. But really, defensively and the nastiness and the flying around and the steals, rotating, getting stops leads to stops and sooner or later, we’re gonna make shots.”

Incline sharpshooter Tyler Knight hit a 3-pointer in each period, added a free throw and ended up with 13 points.

The Highlanders will try to finish off their perfect league season at 7:30 p.m. Friday against Yerington at home.

“We deserve to say we’re the champs,” Kelly said. “And honestly, we deserve to go 16-0. That’s not arrogant, they’ve just worked so hard. We work harder than any team I’ve been around in my life.”

The Incline student body wore red T-shirts that said “Anti-vaping! #quitlying that it’s not killing our teens.” It was a National Honor Society fundraiser promoted by Incline senior Kate Tong.

The boys’ and girls’ basketball teams all wore red shirts during warmups. 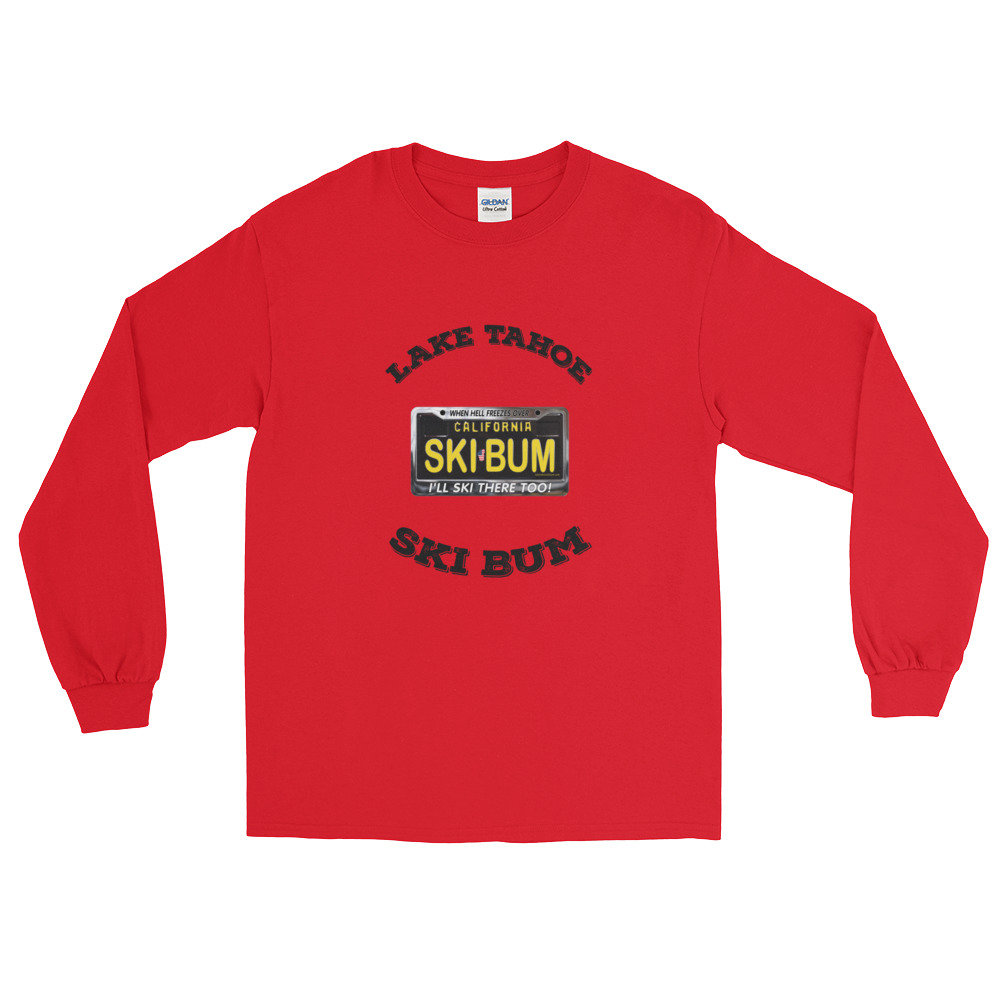 Get 10% off your total purchase price now!

Where should we send your discount code?